Get fresh music recommendations delivered to your inbox every Friday.

THE ECHO SESSION - But I'm Scared

by THE ECHO SESSION 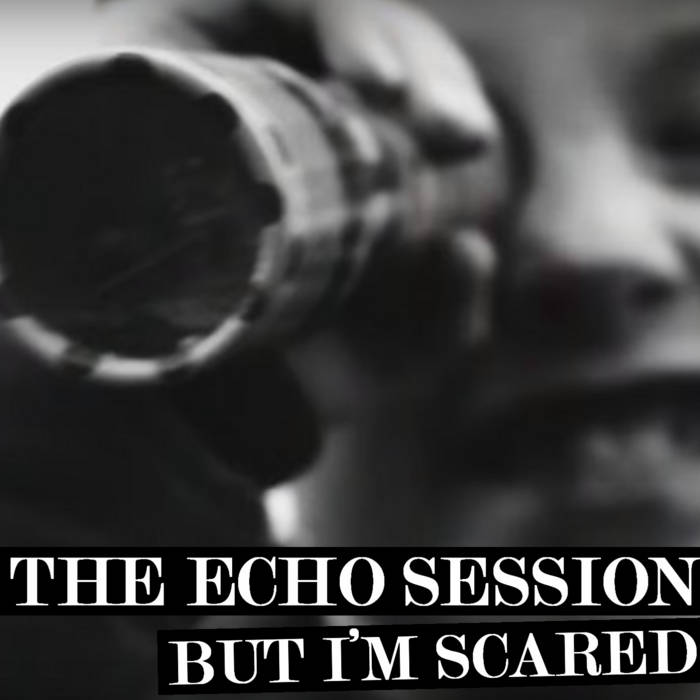 In 2009 we announced the debut single, ‘Tell Me’ from Glasgow band The Echo Session. The 405 described it as “GENIUS. Beck does George Formby.” A mere seven years later we’re delighted to announce the second single from the band – ‘But I’m Scared’.

“lilting, melodic and slightly quirky, a la Kinks pop music… vocal harmonies drape themselves over the melody. It could have been written any time from about 1967 onwards, such is its attention to classic songwriting.”

So said Backstreet Mafia in their feature on Glasgow band The Echo Session’s new single ‘But I’m Scared’ which is out now on itunes and all digital stores.

The single has had great support including single of the week on BBC Radio Scotland’s Janice Forsyth show and airplay from Jim Gellatly on his Amazing Radio show.

When You Motor Away described it as “one of my favorite songs of the year so far.”

Bluesbunny called the track, “a robust example of retro power pop… those who remember the days when a song was more than a sequenced sample will no doubt find something to love here.”

Radio shows and stations including Camglen, Sunny Govan, Dogs Got a Bone, The Third Class Ticket, Fried Gold Music and Music Redaction (Germany) have been playing the single while sites including Live4ever and Glitter or Litter have featured the release.

It’s fair to say we were excited about signing the band. Our press release at the time said, “To put it simply, we’d compare this to signing The Kinks. Songwriting on a par with Ray Davies, The Pretty Things, The Coral, The La’s.” We still stand by every word of that. And so did a number of reviews.

‘But I’m Scared’ is an early studio recording from the Echo Session vaults, recorded by Joe Kane and mastered by Dave Cook. The single is available from all the usual digital outlets, including our bandcamp store here.

Flowers In The Dustbin Glasgow, UK

Flowers In The Dustbin is a multi media collective: music, books, films, event instigator. Since 2007 to date (12 years!) we have released 45 singles, eps, albums, books & films.

Bandcamp Daily  your guide to the world of Bandcamp